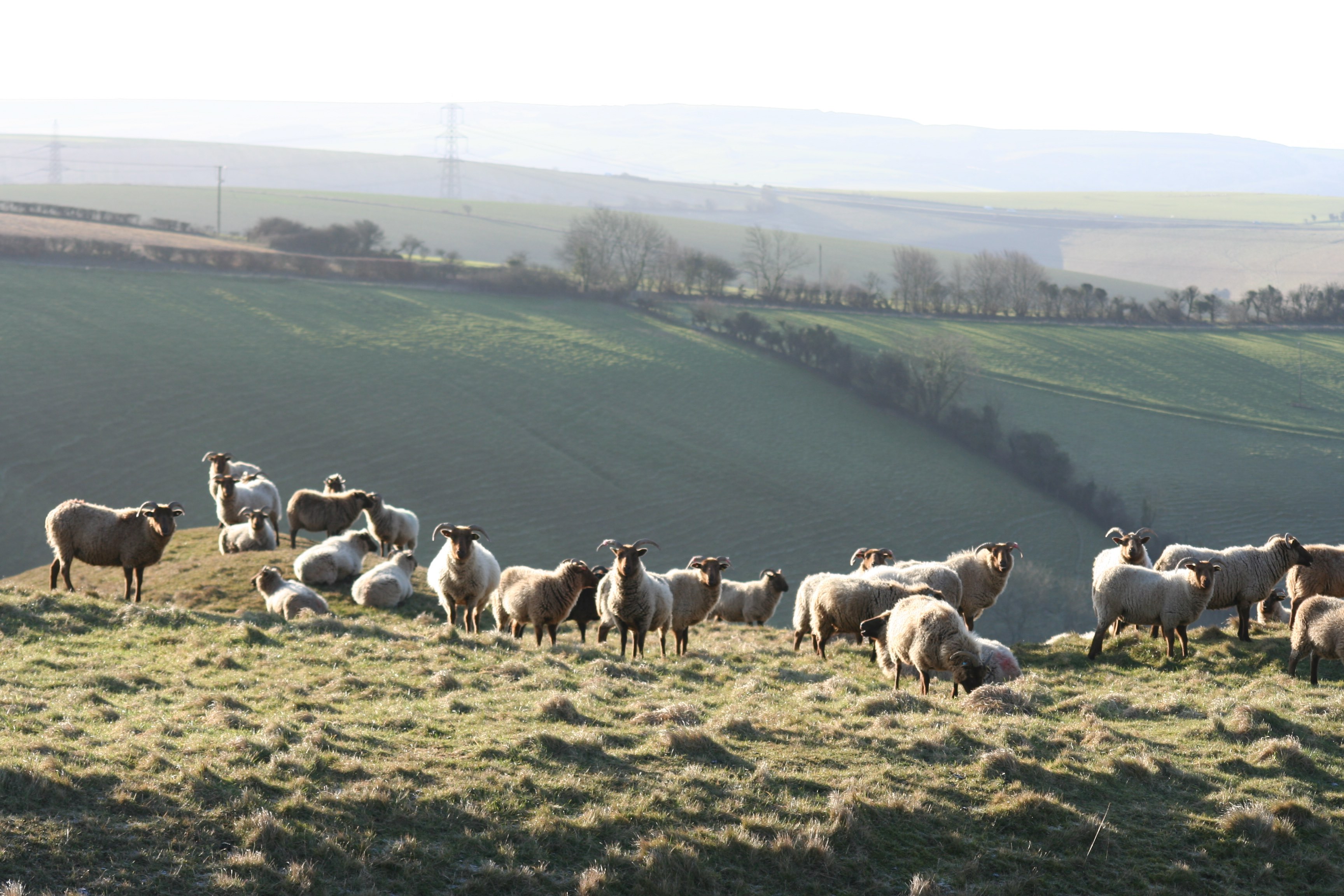 Part owned by National Trust. Boundary has been amended by extension and deletion.

The site comprises part of the west face of the chalk escarpment and an area of landslips of chalk, greensand and gault clay above fuller’s earth. This varied geology is reflected in a range of habitats including rich chalk, neutral and acid grassland communities, flushes and woodland.

The fauna is not well studied but as a result of the diversity of habitats, it may be expected to be varied. The butterflies of the downland include the very local Adonis blue Lysandra bellargus and some uncommon and local dipteran flies have been recorded.