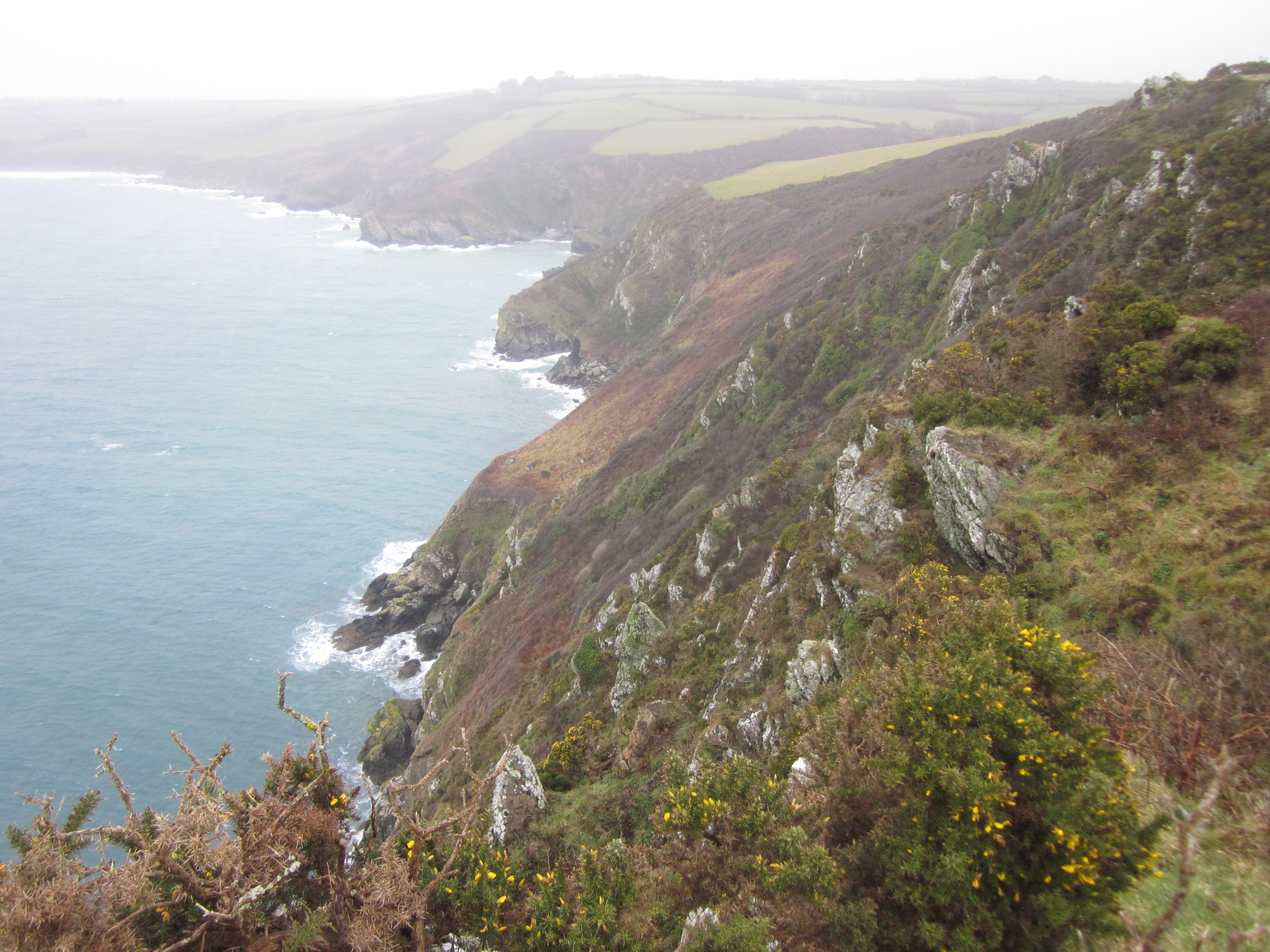 Description and reasons for notification:

Site stretches for 10 km along the east side of the Roseland peninsula on the south Cornwall coast between Creek Stephen Point in Gerrans Bay to Manaire Point on the east side of Camels Cove. This section of coastline is particularly important for the rich and diverse plant and bird life together with features of geological and geomorphological interest.

The shore section exposes a complex geological sequence through Silurian rocks with a good series of strike exposures. The main promontories are composed of diabase whilst much of the underlying rock is of lower Devonian Grampound Grit and basal conglomerate with local lenticels of Silurian limestone, calcareous slate and outcrops of gabbro. Pendower contains an excellent example of the Quaternary Succession on the south coast of Cornwall. Two distinct shore platforms are overlain by raised beach and head deposits and fine sections display interesting lateral facies variability in the sediments. This recently described site provides considerable opportunity for further investigation to elucidate the Quaternary history of the geomorphology of south west England. There are exposures of submerged forest offshore from Pendower Beach.

The dissected coastline, which results from the complexity of the geology, gives rise to a wide range of intertidal habitats with a rich and varied flora  and fauna.

Nare Head is nationally important for its lichens, with 180 species recorded including 13 national rarities. The bryophytes include 10 rare species. 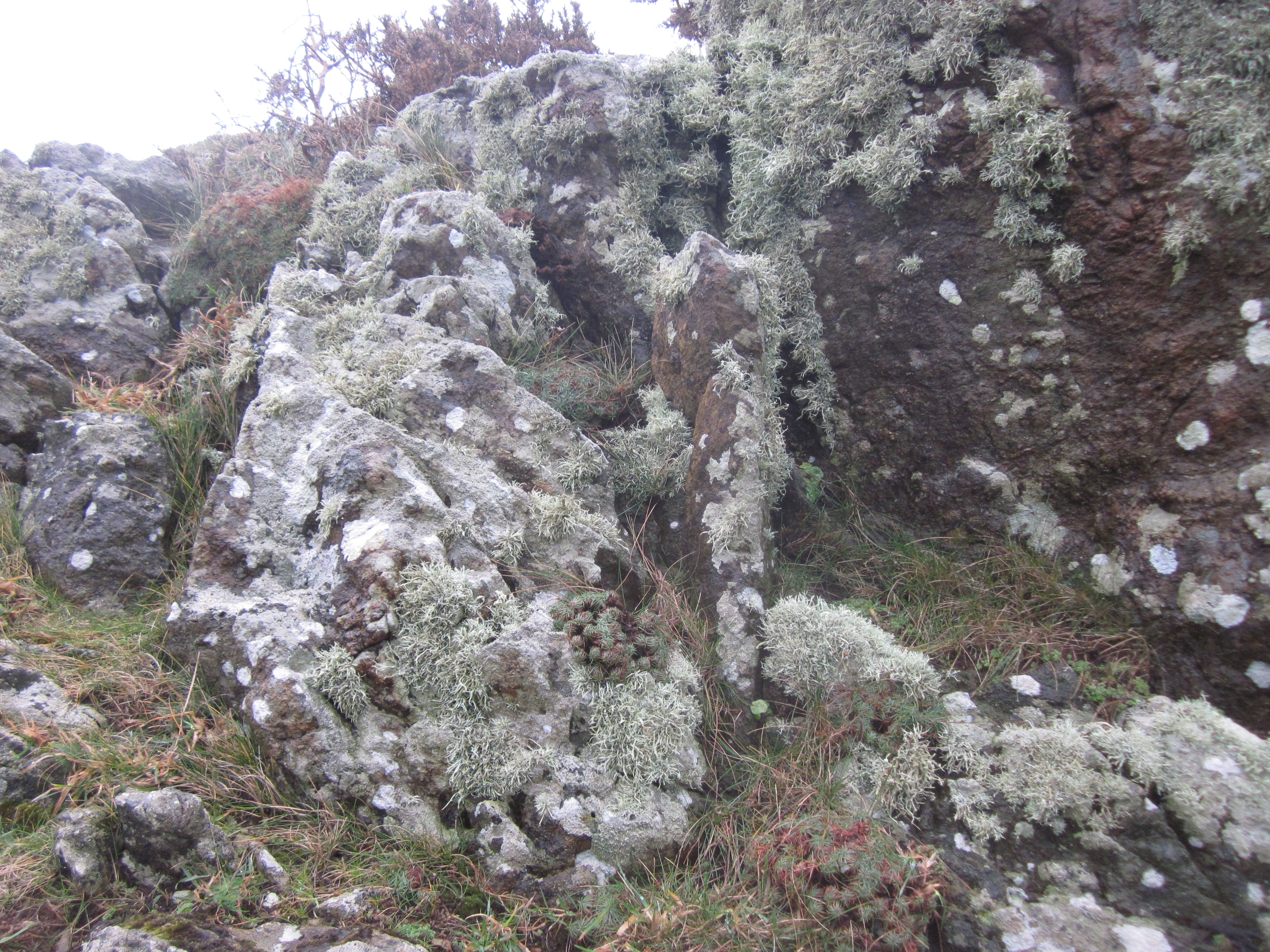