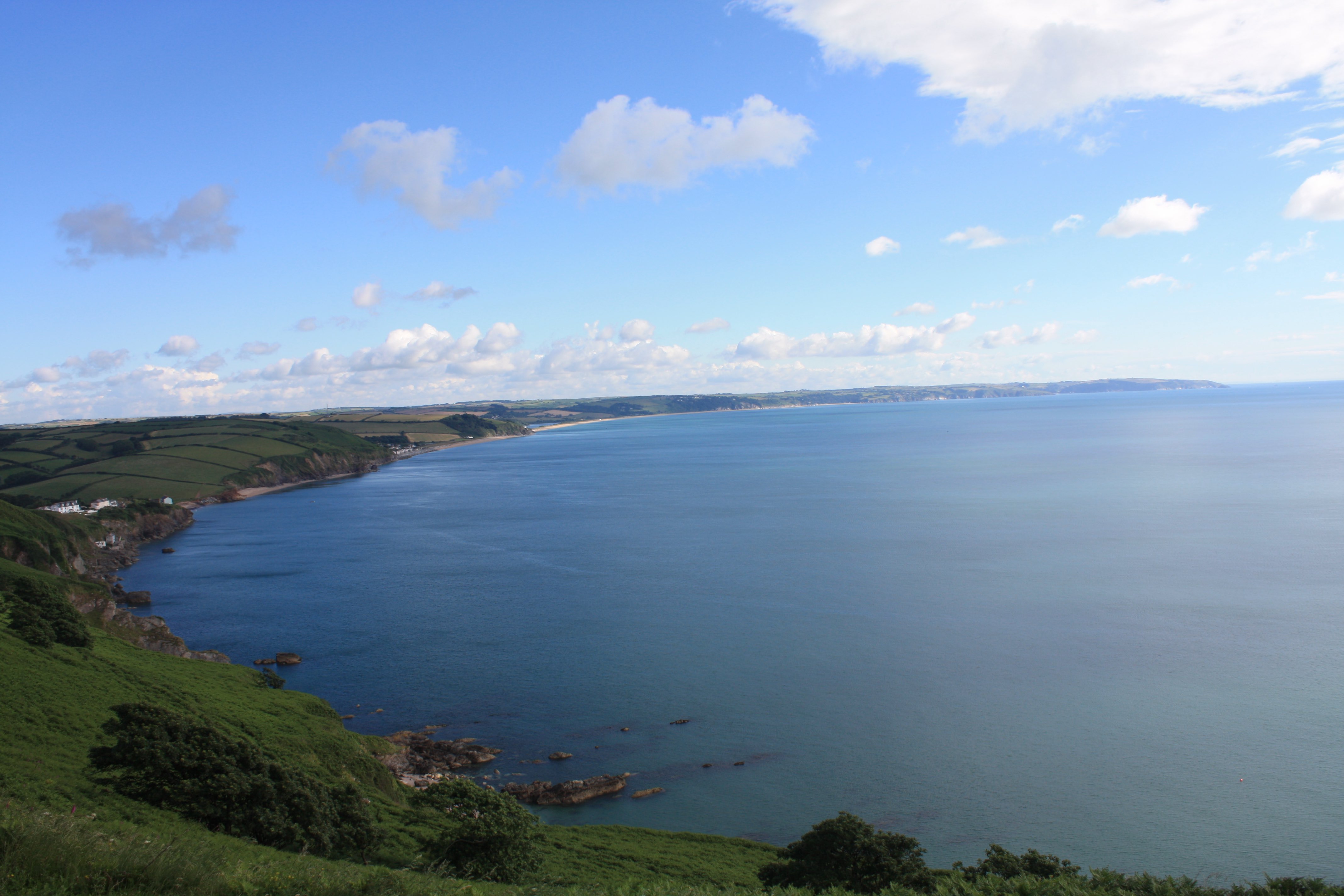 This site is notified for its geological and geomorphological features, including Variscan Structures of South West England and Coastal Geomorphology of England.

Hallsands to Beesands is located on the coast ten kilometres south of Dartmouth and around seven kilometres south-east of Kingsbridge. The site comprises a stretch of coastline within Start Bay, that runs from the village of Beesands to beyond the mined properties at Hallsands.

The Hallsands-Beesands shoreline exposes a classic geological section through the southern limb of the Dartmouth Antiform, where the Lower Devonian, Meadfoot Group (slates) and the Start Complex schists are visible. Between the village of Beesands and Greenstraight the Meadfoot slates are exposed and show considerable complexity as a result of four episodes of structural deformation. In places along the cliff the normally faulted junction between the Start Complex and the Meadfoot Group slates can be seen. Structural and radiometric evidence from the Start Complex and the Meadfoot Group suggests that both are of Lower Devonian age, but have differing burial and metamorphic histories. As such this site is considered as one of the most important sections for the study of Variscan structural development in south-west England.

The coastline at Hallsands is important for the understanding of coastal erosion processes. It is located at a point where the wave energy is focused on the shoreline by offshore 'Skerries' banks, which, along with inter-tidal shingle extraction within the bay, have been the cause of large scale erosion of the beach and in particular exposure of buried cliff forms during storms in 1917. The site is regarded as a classic locality for both its geomorphological interest and as an example of the implications of coastal sediment extraction.

The coastal section from Hallsands to Beesands is of considerable national importance for the understanding of both the Variscan structural development of south-west England and coastal geomorphology.