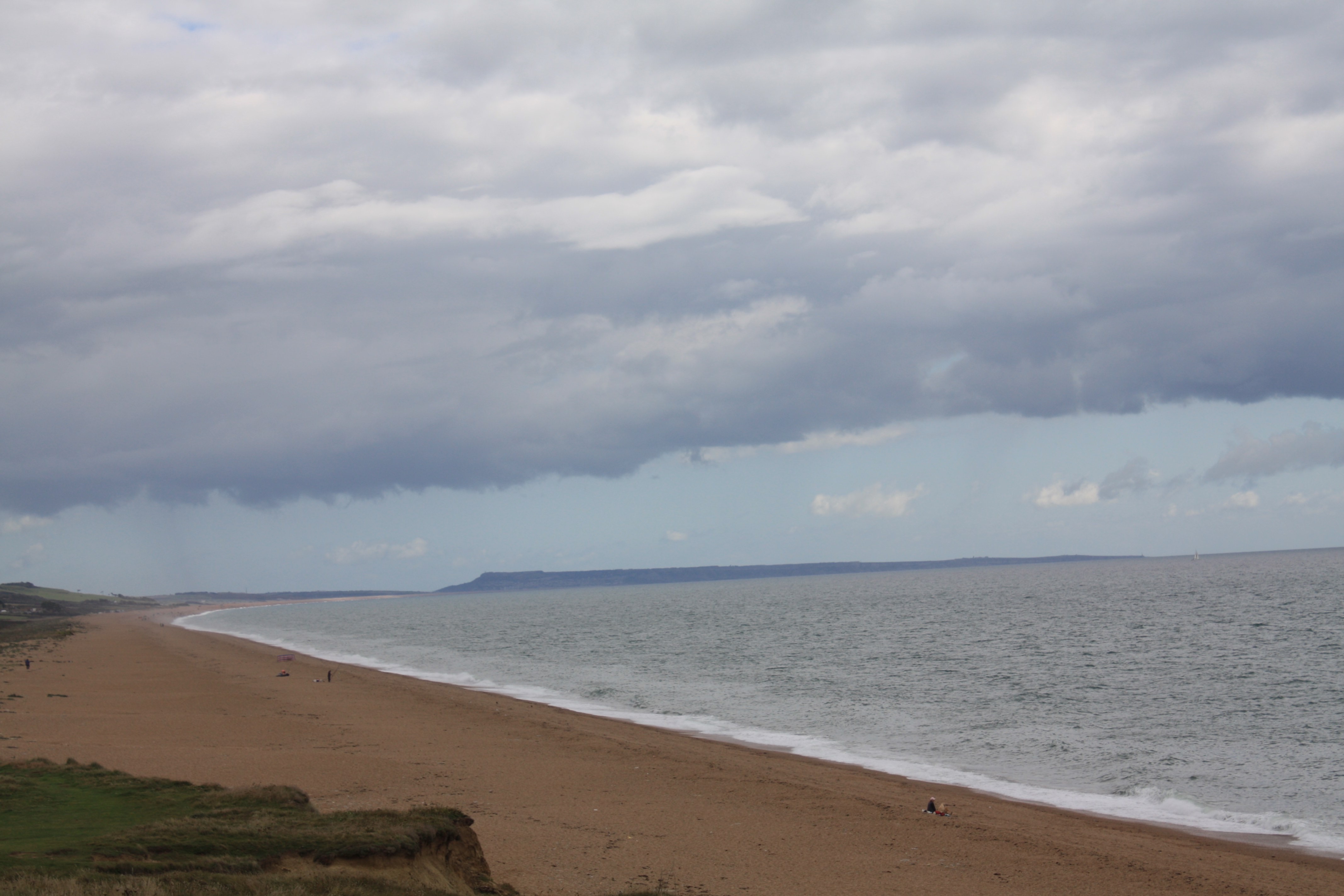 More detailed descriptions of the geological interest are available on request. Adjoins Chesil and the Fleet SSSI. Previously Notified as Portland Coast and Quarries.

The Isle of Portland is internationally important for its geological interest. The Island has a rich assemblage of plants and animals associated with limestone grassland, scrub and coastal habitats, a combination of features and species unrepeated elsewhere. Portland is also a famous site for the study of bird migration centred on the observatory at the Bill.

The cliffs and quarries of Portland are of international importance for their geology, particularly for their extensive, well-exposed and accessible outcrop of the Portland and Purbeck Beds. A full sequence from the Kimmeridge Clay, through the whole of the Portland Beds and well into the Purbeck Beds can be seen and has been studied by geologists for over 150 years. Portland is the type area for the Portland Sand and Portland Stone and also contains the standard reference sections for the base of the kerberus and the anguiformis seats of the Portlandian; it is thus of international importance for the definition of the Portlandian stage of geological time. The sections at Tar Rocks are of particular significance in defining the base of the Portlandian. One of the best sites in the world for Portlandian fossil reptiles occurs in West Cliff. The Portland Beds also contain numerous features of sedimentological and stratigraphic interest and are very fossiliferous; this is an important area for studying the environmental conditions which existed in southern England during the final phases of Jurassic marine sedimentation.

Good sections through the lower half of the Purbeck Beds occur here, with silicified fossil trees being common at certain horizons and forming the well-known 'fossil forest'; some tree stumps are found in situ in fossil soil beds. Other features of interest include the most important raised beach on the south coast of England, at Portland Bill and the best British example of rock collapse by slab failure, at Black Nor.

Reflecting the extreme southerly and maritime position of Portland, the bryophyte flora of the Island is particularly interesting in that it is essentially Mediterranean in character. It includes some rare species including Plasteurhynchium meridionale (the nearest colony of which is in SW France) and Southbya nigrella which in Britain is known only from Portland and the Isle of Wight.

Portland is one of the richest coastal limestone sites for lichens in the British Isles. Over 210 species have been recorded, the majority on rock. Among these is the rare Mediterranean species Roccella phycopsis which occurs very locally on sheltered rock with other scarce lichens including Arthonia endlicheri, Dirina repanda, Lecanactis grumulosa, Sclerophyton circumscriptum and Caloplaca granulosa. Rocks near high water mark constitute another important lichen habitat where the genera Caloplaca and Verrucaria are particularly well represented. The quarries also hold a number of uncommon species both on rocks and on soil where the genus Collema is important.

The molluscs of Portland include the national rarity Truncatellina britannica and Helicella itala which is scarce and confined to Southern England. Butterflies of limestone grassland are well represented on Portland and include very strong populations of Chalkhill blue Lysandra coridon as well as the rare adonis blue Lysandra bellargus and the cretaceous race of Silver-studded blue Plebejus argus which is unique to Portland. Two uncommon moths; the Portland Ribbon Wave Sterrha degeneraria and four spotted Tyta lactuosa occur on the Island. Portland also holds the local cockroach Ectotius panzeri and there are strong populations of grey bush cricket Platycleis denticulata.

The position of the Island on the south coast and its diversity of habitats, particularly abundant scrub, make Portland especially attractive to migrating birds and rarities are regularly recorded. Resident birds of the Island include the commoner grassland and scrub species and there are small numbers of cliff nesting guillemot Uria aalge, razorbill Alca tarda and puffin Fraterculaartica.

* This plant is listed in Schedule 8 of the Wildlife and Countryside Act.