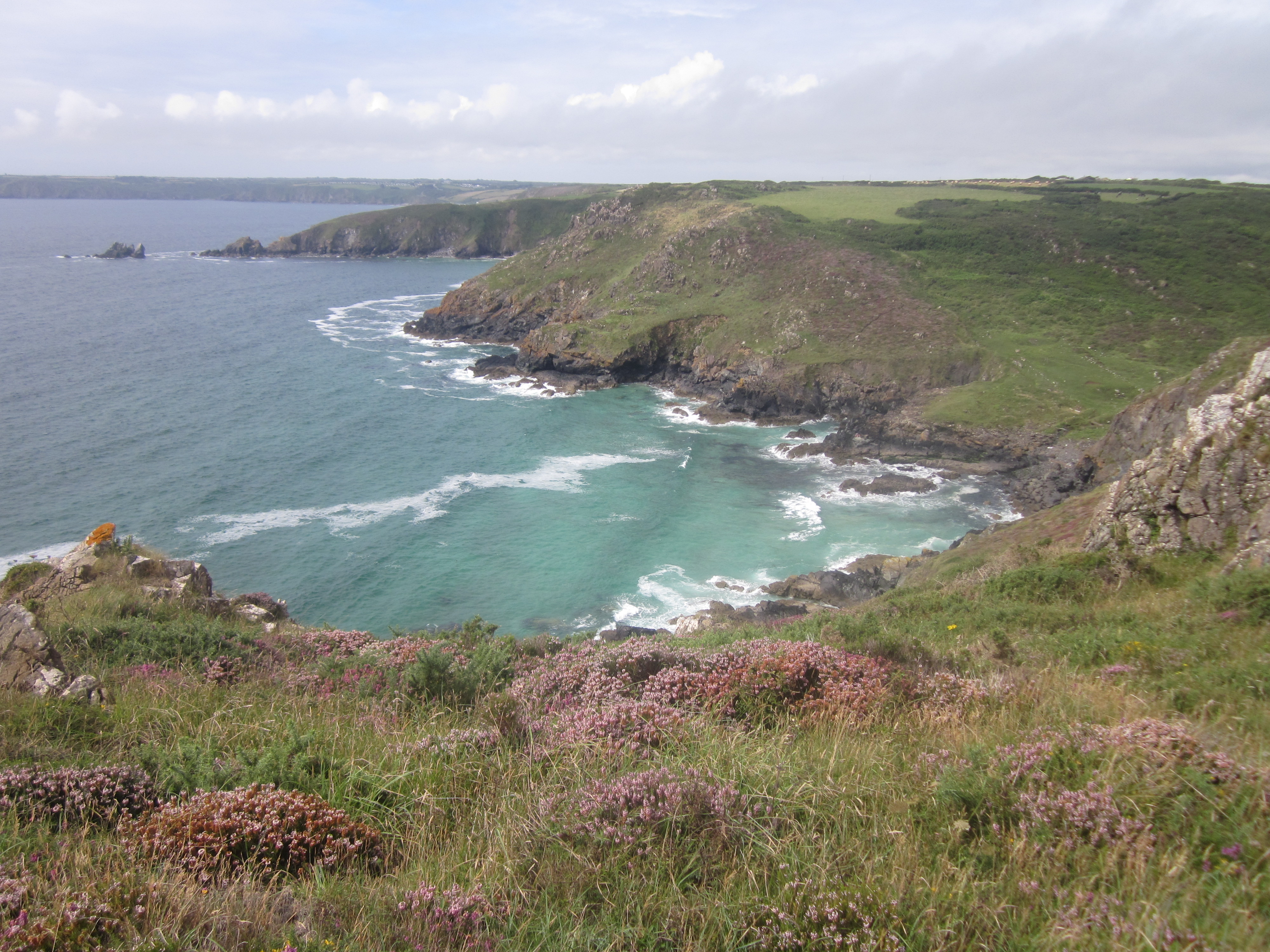 Kennack to Coverack is located some 14 kilometres south east of Helston on the east coast of the Lizard Peninsula, the most southerly tip of mainland Britain. Most of the site is underlain by serpentinite with intrusions of gabbro. Both of these rocks are silica-poor and weather to form gleys and brown earths which are base rich. In the west of the site more recent intrusions of granitic Kennack gneiss occurred, now supporting typical brown earth soils. Alluvium occurs locally in the valleys within the site. Rocks at Kennack Sands provide evidence of the likely sequence of events in the emplacement of the Lizard complex of rocks, while around Lankidden shear zones in gabbro, and dunite veins cutting the peridotite, indicate events in the formation of the Variscan oceanic crust.

The combination of mild oceanic climate together with the unusual geology, soils and varied topography has led to the development of a range of vegetation types which, in Britain, is unique to the Lizard Peninsula. Of particular note is the Red Data Book (RDB) (*) species cornish heath Erica vagans, a plant which is confined in the British Isles to County Fermanagh, Northern Ireland and to the Lizard Peninsula, where it is abundant. Eight other RDB (*) species and sixteen nationally scarce species have been recorded at this site.

Deeper soils over serpentinite support extensive mixed heath, often reaching down the cliff face a considerable way due to the relatively sheltered, easterly aspect of this site. Moderately sheltered parts of these cliff tops support in places a community where bloody crane’s-bill Geranium sanguineum is constant. The unusual soil chemistry on serpentinite appears to be an important factor governing the distribution of this community.

In places along the cliffs the characteristic vegetation zonation is broken by flushes running down the cliff profile. These are usually dominated by black bog-rush and common reed Phragmites australis. One flush supports a strong population of wood small-reed Calamagrostis epigejos -- its only known location in Cornwall. Other parts of the cliff face are masked by clitter slopes, relics of periglacial activity. This site has the most extensive clitter developments on the Lizard and Orpine Sedum telephium occurs here at its only site on the Lizard. Lanceolate spleenwort Asplenium billotii and the RDB (*) plant western ramping-fumitory Fumaria occidentalis have been recorded, the latter thought to be at its only known natural location.

In addition to the rich botanical interest of the site a number of rare invertebrates occur including the RDB (*) mining bee Andrena falsifica and the RDB (*) mason bee Ancistrocerus antilope Libellula fulva, a RDB (*) dragonfly, has been recorded in the Gwendreath valley. Birds also find the area attractive, especially during spring and autumn migration periods when the scrub areas in particular offer useful cover and food. Dartford warbler Sylvia undata and hobby Falco subbuteo have bred here recently.

The Lizard Complex consists of a large serpentinitised peridotite body, cut by later gabbros, basic dykes and granitic veins and having spatial affinities with amphibolitic rocks. Recent interpretations consider the Complex to represent the tectonically juxtaposed remnants of a disrupted ophiolite.

Kennack Sands is the type locality for, and best exposure of, the Kennack Gneiss. The coastal exposures are famous for the display of the complicated contact relationships between the gneiss and the main lizard serpentinite. The complex field relations have led to a variety of contrasting theories as to the origin of the gneiss. Recent interpretations, however, agree that the gneiss formed late in the evolution of the Complex. One such interpretation considers the gneiss to represent a migmatised equivalent of the Old Lizard Head Series and lower Landewednack Schists seen at Lizard Point, developed in response to the early stages of obduction of the Lizard ophiolite.

The cliffs around the prominent headlands at Lankidden show superb examples of high- temperature shear zones along the margins of a coarse gabbro sheet cutting the peridotite. Also in Lankidden Cove are the best examples of dunite veins cutting the peridotite. The exact origin of the veins is unclear but they are probably the pathways of magmas or fluids ascending from deeper mantle levels. Chromite lenses are enclosed within some of the dunite veins.

* These plants and insects are included in the Red Data Book listing of rare and endangered species.