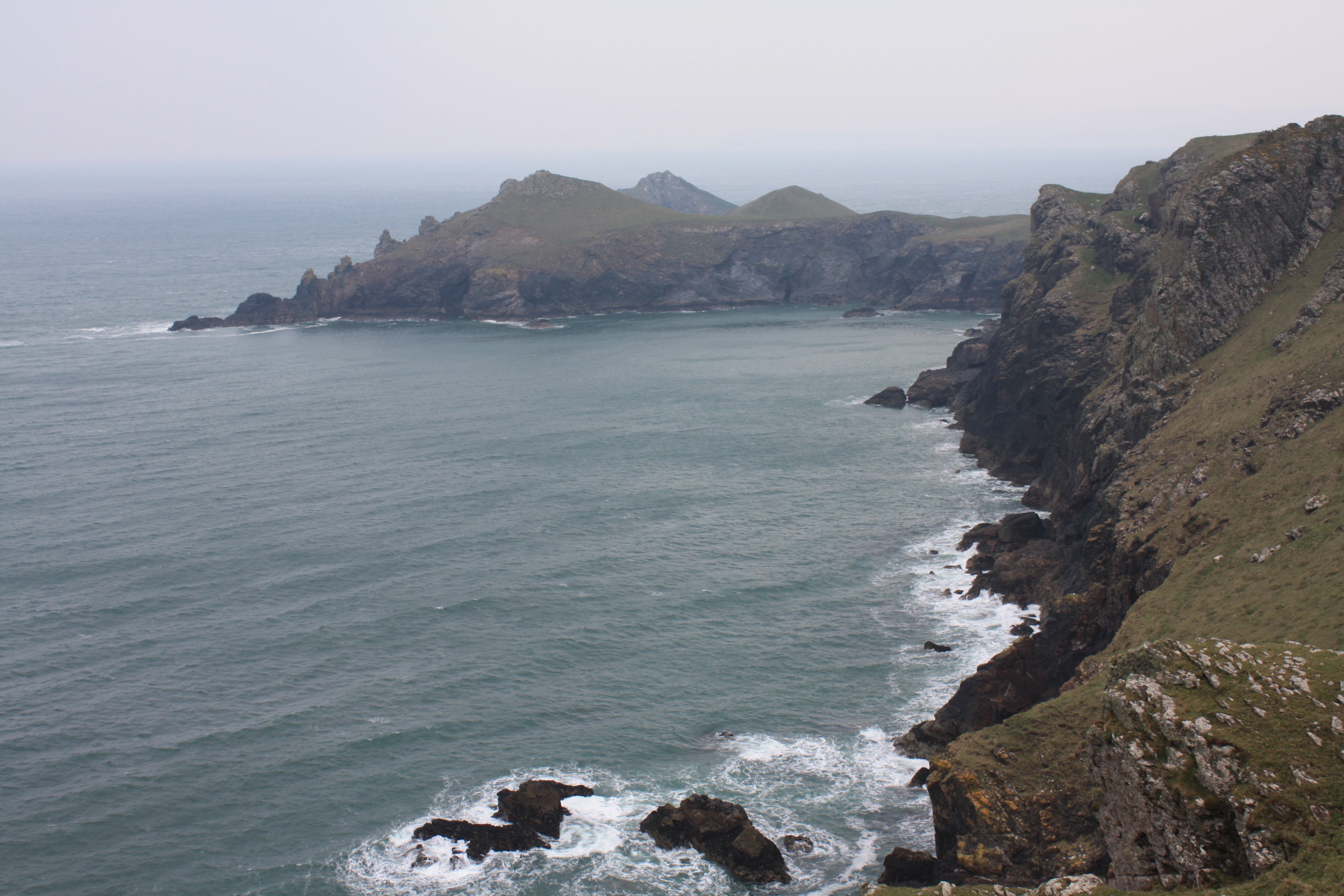 In Area of Outstanding Natural Beauty and Heritage Coast. Majority of SSSI is National Trust owned.

Pentire Peninsula is situated on the North Cornwall coast to the north of the Camel Estuary between Padstow Bay and Port Quin Bay. It is underlain by Upper Devonian slates which produce a slightly acidic soil. The Peninsula supports a particularly rich and diverse flora and fauna including a number of nationally rare plants. It is also of considerable geological importance.

Cliff and foreshore rock outcrops within this site provide exposures of one of the most important geological structures in south-western England, the ' Polzeath Confrontation '. The geology of this area has been intensively studied and described but interpretation of the structure remains highly contentious. During the Variscan mountain building episode (orogeny), during the Carboniferous Period, to the north of Polzeath, folds were formed with a southwards inclination indicating formation during earth movements producing southerly directed overriding. To the south. however, very similar folds are inclined in the opposite, northward direction, creating a ' facing confrontation '. This is a very rare phenomenon and, on this scale, the Polzeath structure is probably unique in Britain. Interpretation of the significance of the facing confrontation has proved highly controversial and is certain to remain a central issue in the study of the geological structure of southwest England.

This locality also provides an excellent section through the Pentire Succession, displaying all the units including extensive exposures of pillow lavas, unique within the marine Devonian of south-west England. It includes the type section of the Gravel Caverns Conglomerates, a mud flow conglomerate containing interesting derived fossils which have been correlated with similar beds in south Devon. Important as an excellent section through the Pentire Succession which can be used to compare with the Trearne Succession of similar age but markedly different lithologies, a few kilometres to the south.

The diversity of rock type and subsequent variety of soil types has resulted in a rich and varied flora on these cliffs. The main habitat type is maritime grassland. Also occurring here are maritime heath Ulex dominated scrub, wet flush and streamside vegetation plus cliff ledge and intertidal habitats. Small areas of agricultural land are included within this SSSI, as locations for the nationally rare Red Data Book species, field eryngo Eryngium campestre and the broad-leaved cudweed Filago pyramidata, which are rare arable weeds. Pentire Peninsula is the only location in Cornwall for Filago pyramidata.

Grey seals Halichoerus grypus breed along this coast, in particular in the caves below Rumps Point.