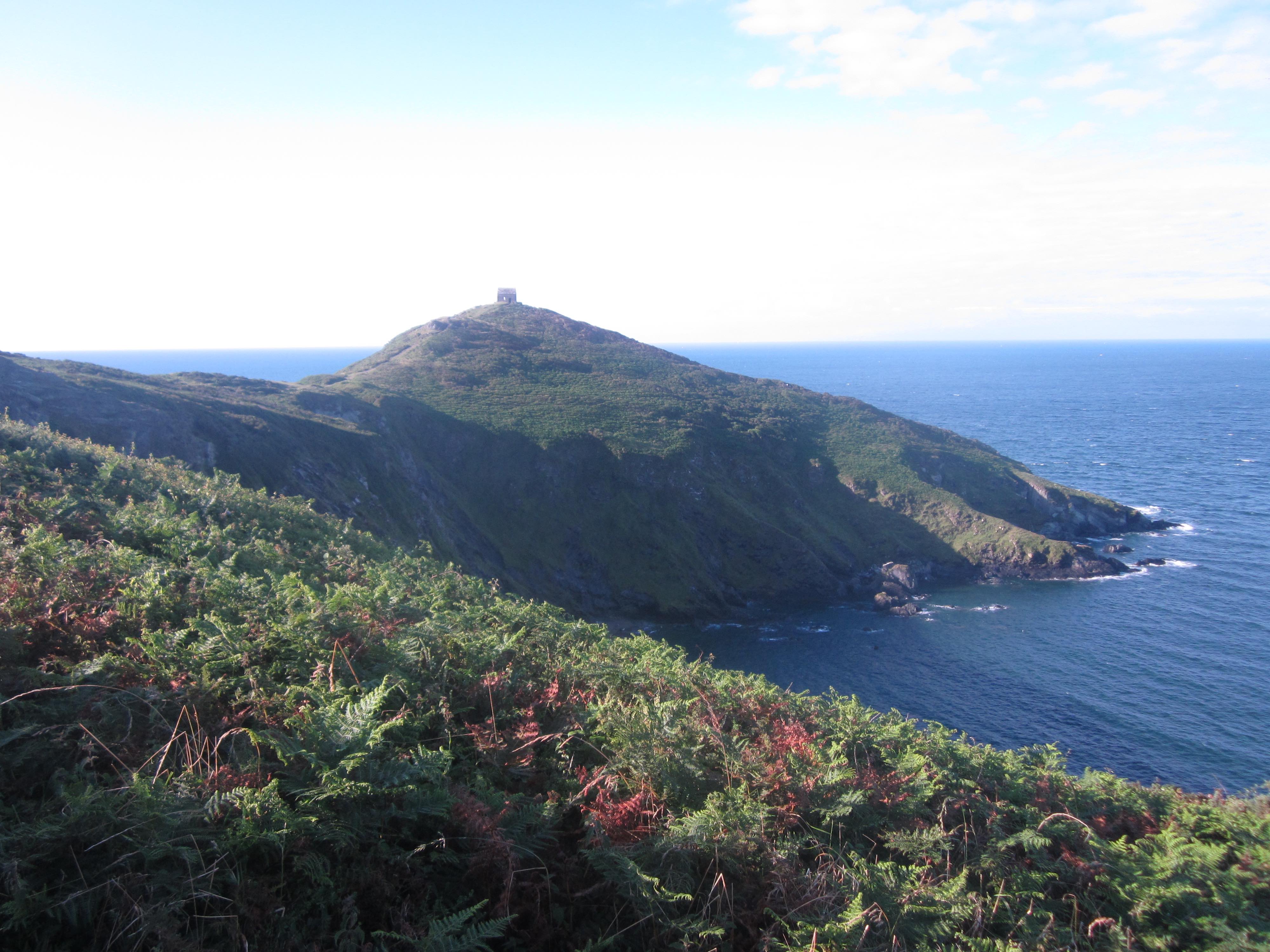 Description and Reasons for Notification:
Introduction:

The site extends for approximately 8 kilometres along the south Cornwall coast from the east side of Rame Head to Oldhouse Cove, near Portwrinkle in the west. The coastal cliff habitats are of particular importance for the occurrence of the largest colony of the nationally rare shore dock Rumex rupestris* in mainland Britain. In addition, the site also supports significant populations of other rare plant species including the nationally rare slender bird’s-foot-trefoil Lotus angustissimus** and early meadow-grass Poa infirma**.

Whitsand Bay is also of special interest for its geology and coastal geomorphology. The Dartmouth Beds within Bull Cove contain a fossiliferous horizon which has yielded important marine fossils. Whitsand Bay is one of a suite of major south-west facing beaches on the English Channel coast backed by a cliff-line of Devonian grits and slates exhibiting a ‘slope-over-wall’ form and little affected by retreat.

This locality shows strata belonging to the Dartmouth Beds which here are remarkable for they yield marine fossils, dating the deposits to the mid or late Siegenian. This is an important record as the Dartmouth Beds are typically non-marine and referable to the Old Red Sandstone magnafacies. These deposits indicate a temporary marine transgression, anticipating the establishment of fully marine conditions as represented by the overlying Meadfoot Group, and are significant in elucidating the complex story of the migration of the Devonian shoreline.

Whitsand Bay is one of a suite of major south-west facing beaches on the English Channel coast. The bay occupies 8 kilometres of the Cornish coastline between Rame Head and Portwrinkle, and is backed by a cliff- line of Devonian grits and slates having a ‘slope-over-wall’ form, which is little affected by coastal retreat. In this respect Whitsand Bay contrasts with other sites, such as south-west Isle of Wight and the Seven Sisters, where similarly aligned beaches are backed by rapidly eroding cliffs and have as a result, relatively large contemporary sediment inputs. The beach at Whitsand Bay is formed mainly of sand with some shingle derived from the locally outcropping Lower Devonian grits and slates. The beach is unusual in lacking flint shingle. The overall form of the bay is of considerable antiquity and demonstrates the long timescale over which many features of the English coast may have developed.

Whitsand Bay is a nationally important site for coastal geomorphology and is typical of a beach aligned to south-west swell, where the beach volume is small, the sediment sandy, and the contemporary input of sediment negligible.