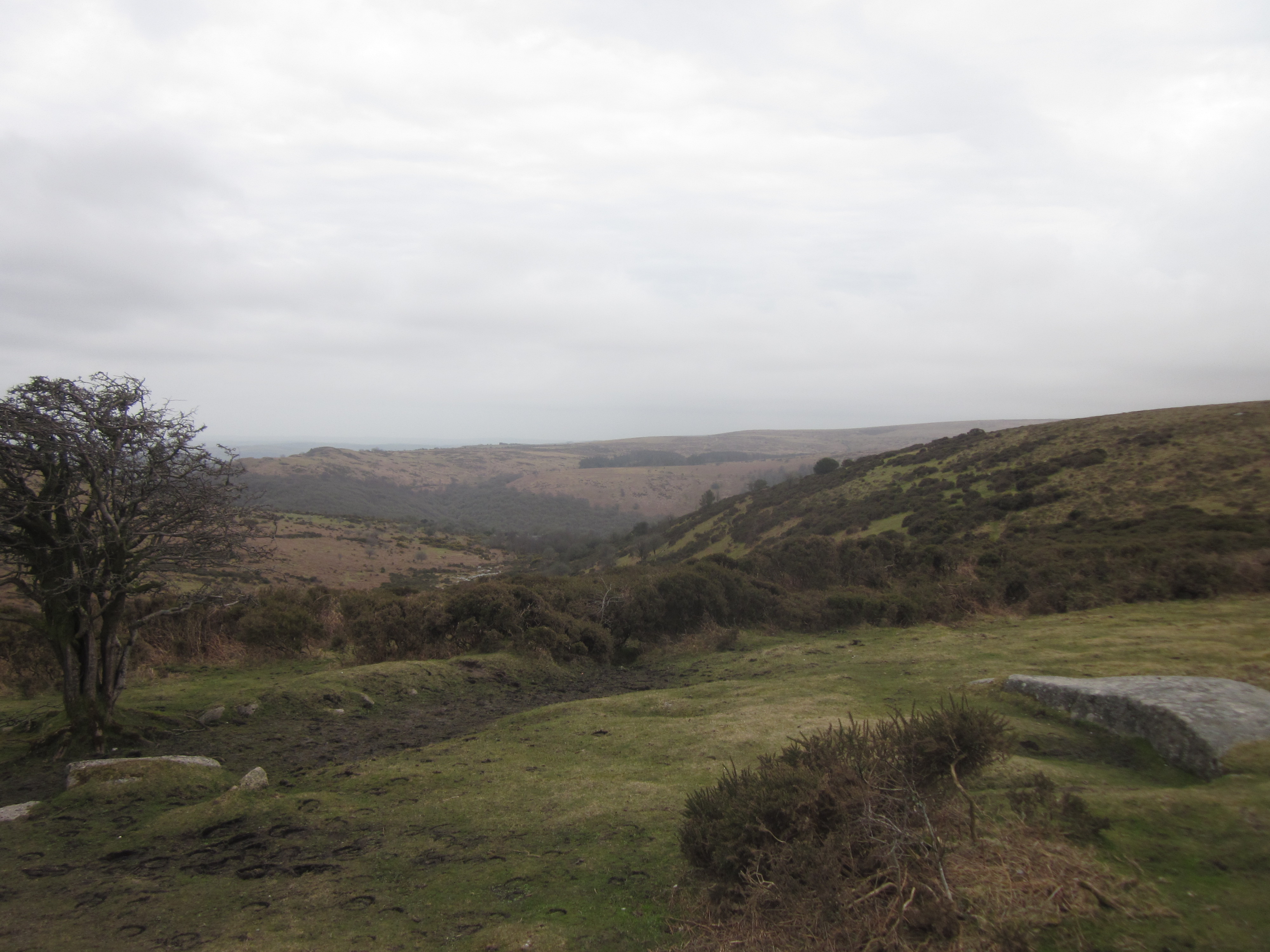 This upland site contains some of the most extensive areas of blanket bog, mixed valley mire and unimproved acidic grassland/heathland mosaic in southern Britain. Several of the communities present are restricted to south-west England. It also contains a locality of national geological importance.

The site is located on the southern part of the Dartmoor granite outcrop, at an altitude of between 350 and 500 metres. The annual rainfall is very high, reaching 2 metres on the highest ground. The headwaters of several of the major rivers of southern Devon are found within the site. The soils are acidic and consist mainly of peats, more than a metre thick in places, and gleyed stagnohumic soils. The area is virtually treeless and heavily grazed by livestock.

Many of the slopes are covered the acidic upland grassland of a type restricted to south-west England with purple moor-grass, sheep’s fescue Festuca ovina, mat-grass Nardus stricta and bristle bent Agrostis curtisii as the dominant species. In many areas this vegetation forms a mosaic with heather and bilberry Vaccinium myrtillus; in other areas bilberry alone is the dominant shrub, and here mosses such as Pleurozium schreberi, Rhytidiadelphus loreus, Racomitrium lanuginosum, Hylocomium splendens, Thuidium tamariscinum and Hypnum jutlandicum are abundant. The granite boulders strewn across much of the site have rich upland lichen flora, with the large Umbilicaria pustulata being particularly conspicuous.

The mires and bog pools occurring in the valley bottoms are among the finest and least disturbed of their type in Britain. They are characterised by the bog mosses Sphagnum palustre, S. pulchrum, S. fallax and Polytrichum commune, and herbs such as bottle sedge Carex rostrata, star sedge C. echinata, soft-rush Juncus effusus and sharp-flowered rush J. acutiflorus are common. Marsh clubmoss Lycopodiella inundatum is one of the more unusual plant species present.

Blacklane Brook provides important palynological data on Flandrian vegetation history and environmental change on southern Dartmoor. The pollen sequence is calibrated by radiocarbon dating and constitutes a valuable record of the palaeoecological history of this important area of south-west England.