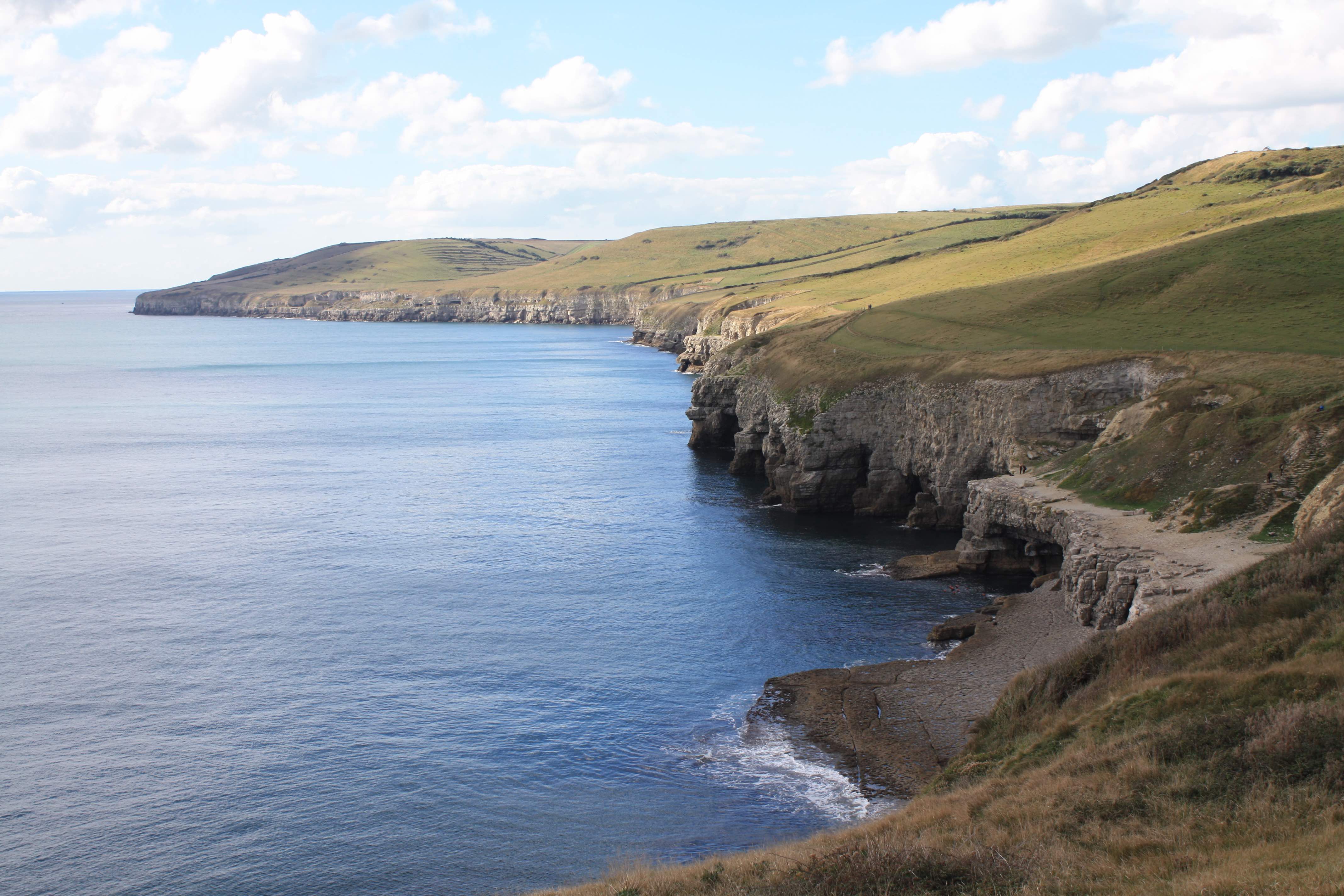 The south Dorset Coast SSSI is important for its geology and for the unimproved chalk grassland and lichen communities in woodland.

Within A.O.N.B. and part of the Dorset Heritage Coast. Parts are owned by the National Trust. Site amended by extension and deletion. More detailed geological and biological information is available on request.

The coastal cliffs are of international geological importance and expose a complete section through the Upper Jurassic and Cretaceous rock succession. The site includes the type localities for the Kimmeridge Clay, the Kimmeridgian Stage, the base of the Portlandian Stage and the Purbeck Beds as well as the standard reference section for the Oxfordian of southern England. Numerous features of great importance for studies of Palaeontology, sedimentology, stratigraphy and environments of rock formation are present and have been studied by geologists for well over 150 years. The site is also of national importance for its physiographic interest.

Most of the rock units are very fossiliferous and a number are of international significance for the assemblages of fossil vertebrates which they contain. In particular the Purbeck Beds of Durlston Bay are of special note since they have yielded one of the most important collections of Mesozoic mammals from anywhere in the world. Durlston is also the most important Late Jurassic–Early Cretaceous fossil insect site in Europe. Internationally important sites for fossil reptiles also occur in the Kimmeridge Clay at Gaulter Gap to Broad Bench and between Swyre Head and Chapman’s Pool and in the Oxford Clay at Furzy Cliff.

The great range of rock types has given rise to a varied coastline of vertical cliffs, undercliffs and landslips which support an outstanding array of local and maritime species. Among the rare plants which occur here are the carrot broomrape Orobanche maritima and the strongest national populations of wild cabbage Brassica oleracea.

The majority of unimproved limestone grassland in Dorset falls within this site which also includes one of the main areas of unimproved chalk grassland in the county. The character of these calcareous grasslands is strongly influenced by their maritime location and also very locally there is ‘chalk heath’ on clay with flints over the chalk. Among the many scarce and localised plants and animals of the chalk and limestone are the largest national populations of two rare species -- early spider orchid Ophrys sphegodes* and Lulworth skipper butterfly Thymelicus acteon.

Unimproved grassland, scrub and woodland typical of more neutral soils are found on the clays and sands of the Wealden, the Kimmeridge, Oxford and Gault Clays and the Reading Beds. Of the woodlands, those of the Tyneham Valley are especially notable for their lichen communities which include several rare species.

*This species is given special protection under Section 13 of the Wildlife and Countryside Act 1981. 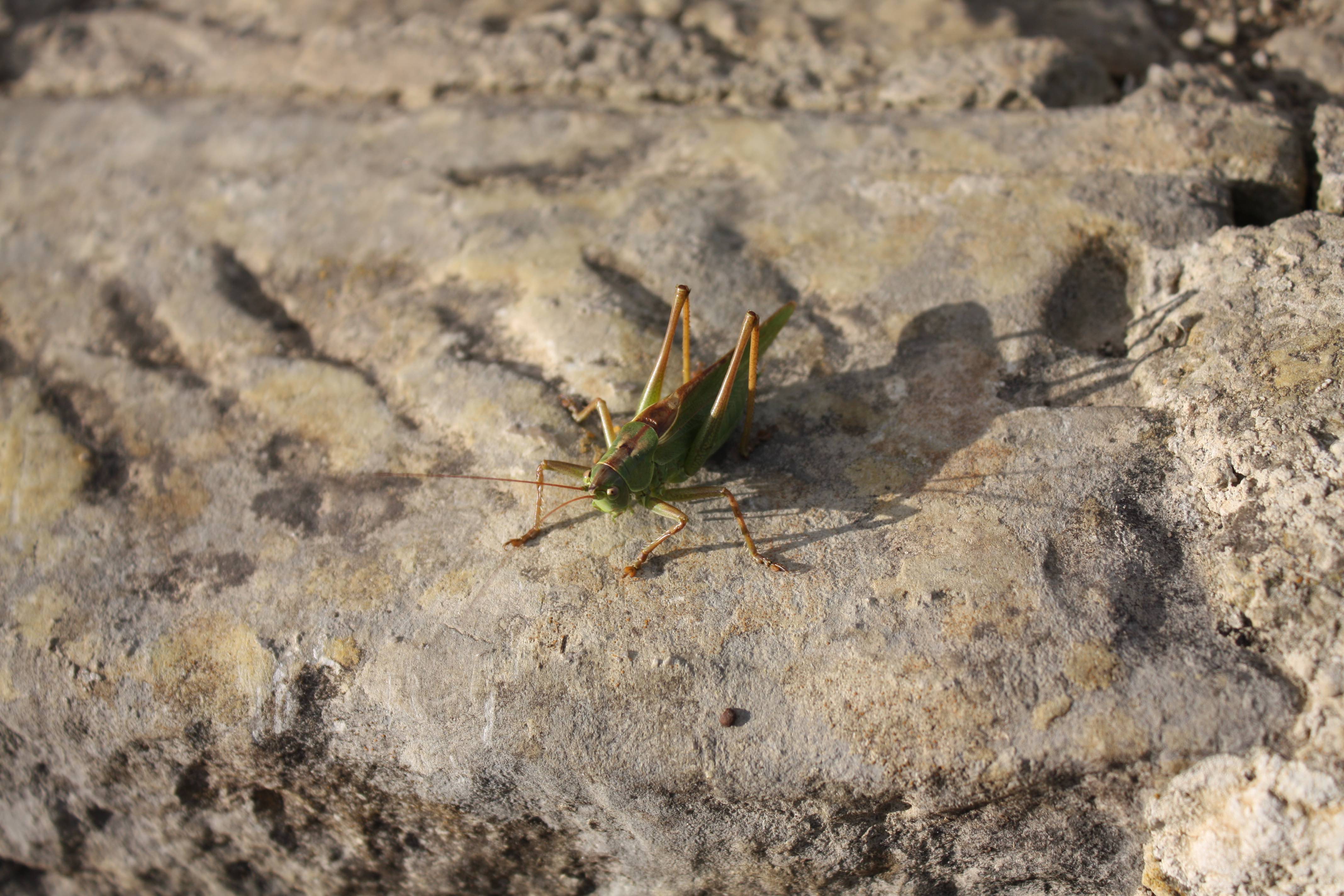