This site is of high botanical value due to the presence of many rare or local flowering plants and lichens and is also important for its invertebrate fauna and for breeding birds. 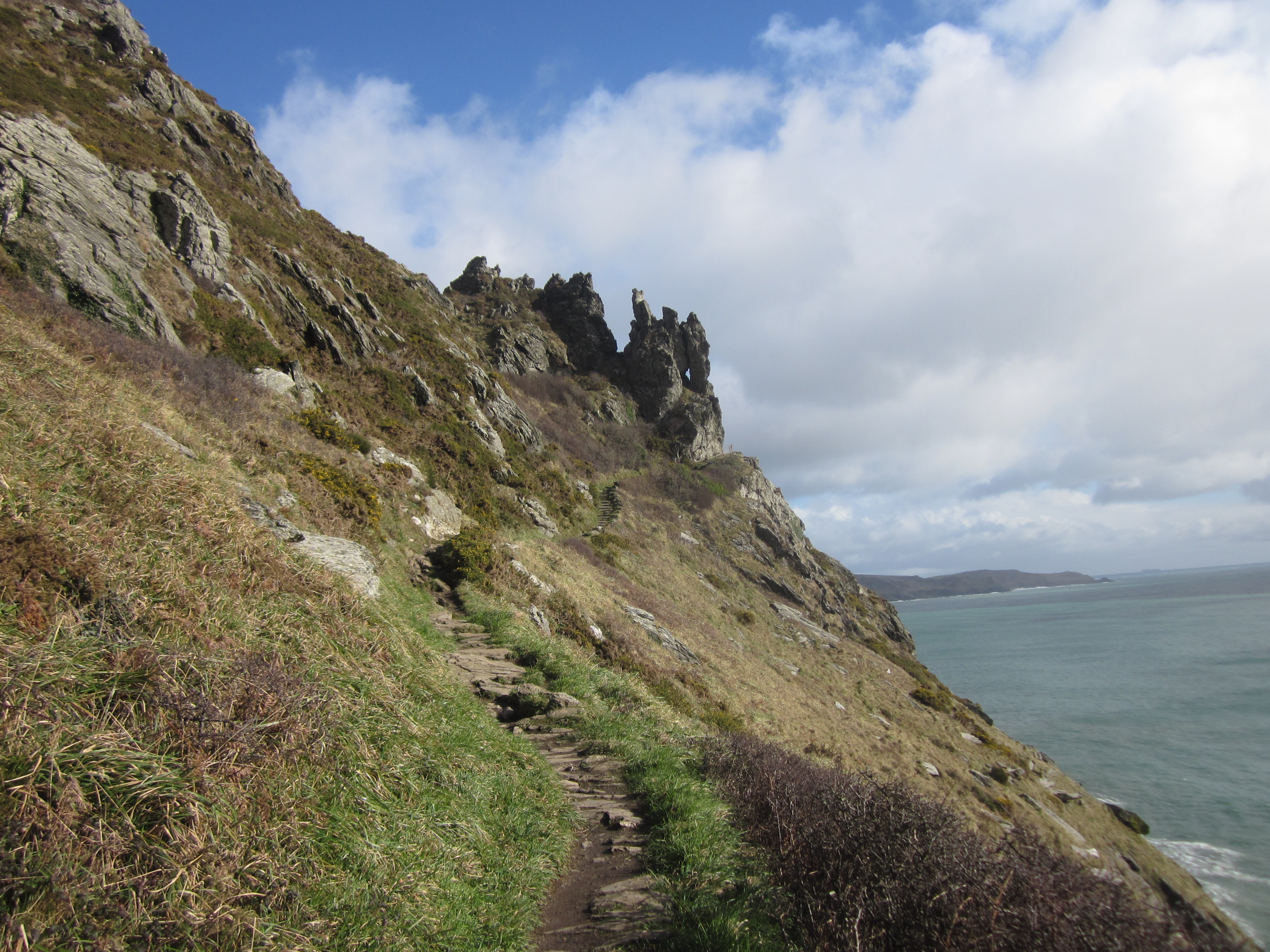 The scrub provides nesting cover for Cirl bunting Emberiza cirlus and other birds, while fulmar Fulmarius glacialis and shag Phalacocorax aristotelis breed on the cliffs and rocks.