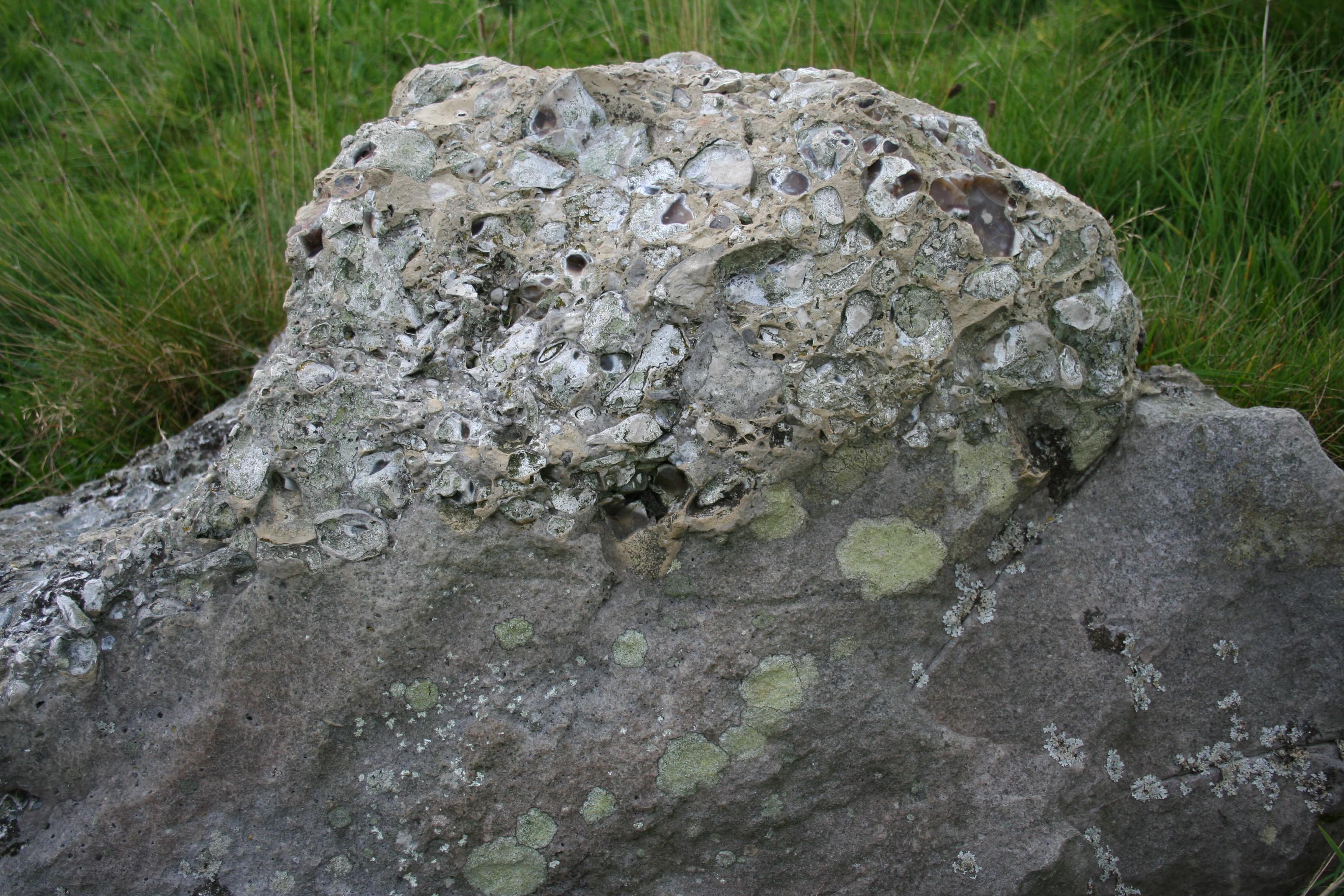 The site boundary has been amended by extensions. The site, including the extensions, is leased by English Nature.

Valley of Stones SSSI is situated approximately 1 kilometer to the north of Portesham in southern Dorset and consists of dry valleys and slopes on Upper Chalk, with overlying deposits of pebbly clay and sand and Bagshot Beds in the eastern part of the site. The site is famous for its fine train of sarsen stones and also contains a diverse range of unimproved grassland types, uncommon lichens, mosses, liverworts and scarce butterflies.

The southernmost dry chalk valley contains an excellent example of a sarsen blockstream or ‘valley train’. Sarsen stones have here been transported downslope during periglacial conditions by the process of solifluction. They have been aligned along the valley floor in what are known as ‘valley trains’. The sarsens in the upper valley are typically conglomeratic (flints in a sandy matrix) whilst those in the lower valley are largely sandstone in composition. This site has considerable research potential for studies of sarsens, slope processes and landscape evolution during the late Pleistocene when southern England was subjected to extreme periglacial conditions.

The sarsen stones support a rich flora of lichens, mosses and liverworts. Lichens present on the stones include the Nationally Rare Buellia saxorum and the Nationally Scarce Xanthoparmelia delisei with Anaptychia runcinata, Lecanora gangaleoides, Xanthoparmelia verruculiferaand Ramalina siliquosa. The Nationally Scarce liverwort Porella obtusata also occurs on the sarsen stones and other mosses and liverworts include species which are uncommon in Dorset such as Pterogonium gracile, Hedwigia ciliata and Grimmia trichophylla.